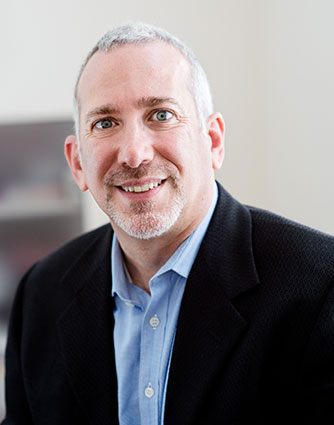 SouthBay Research is an advisory firm designed to enable Intuitional Investors and other public and private investors to move beyond traditional economic benchmarks. Founded in 2009 by Andrew Zatlin, SouthBay is quickly becoming the leader in unconventional investment data tracking with macroeconomic forecasts that consistently rank as a top Bloomberg forecaster.

A fresh perspective and direct experience in the 21st Century Economy

Andrew’s journey into the world of economic forecasting began his career as a trained economist, after he completed a double degree in History and Economics at Emory University. Soon after, he began working as a Research Fellow at the Kyoto University Economic Research Institute. Following that, he attended the Haas School of Business at Berkeley, receiving a fellowship and serving on the Dean’s Advisory Committee, and graduated with an MBA in 1992. This was just in time to ride the digital revolution wave that was quickly sweeping through Silicon Valley and soon the rest of the world.

Andrew is a 20-year veteran of the semiconductor and networking world, and has nearly 3 decades of experience as an applied economist and big data enthusiast. Working in Silicon Valley with Fortune 50 companies at the birth of the new 21st Century global economy has given him unique insight. Today’s economy is based in the consumer’s ever-growing reliance on the digital world, as well as a swiftly changing global supply chain. Andrew has been a part of this revolution since its inception which gives him an unparalleled level of experience and that perspective helps him to uncover and track the data that matters and which brings forward visibility. That can easily been seen in the accuracy of his predictions. And more than just data points, Andrew’s connects the dots to paint a picture of emerging trends and economic shifts.